Home  /  Stock   /  How Common Has Private Currency Been?

How Common Has Private Currency Been?

Recently, an investment advisor and Bitcoin proponent tweeted the claim that “[f]or most of human history” the “[s]eparation of money and state was the norm, even if the state stamped their ruler’s face on the coin.” Some strong disagreement (and some strong support) followed the tweet. The most categorical criticism asserted: “Money is and always has been a creation of government.” A somewhat milder challenge asserted that “Private moneys have seldom been main media of exchange.”

First, let’s clarify the object of the discussion. If we define “money” the way that economists usually do, to mean any “commonly accepted media of exchange,” including bank deposits and other media of payment by account transfer, the claim that private money has been rare is obviously false. State-provided money, mostly taking the form of paper currency issued by central banks and currency boards, is a small share of money balances held by the public today. In Sweden, government-issued paper currency is rarely seen, and might be phased out entirely.  In the United States, 90 percent of the money held by the public (as measured by the monetary aggregate M2) is privately issued bank deposits. Federal Reserve notes and Treasury coins together comprise only about 10 percent of M2. For the U.S. economy itself, 10 percent of M2 is actually an overstatement, because an estimated 60 percent or so of Federal Reserve Notes are held outside of the country, but those dollars abroad do serve as currency elsewhere.

To interpret them generously, let’s assume that what those who say that “private money” has been rare mean to claim is that private currency, circulating or hand-to-hand payments media, has been rare. Yet even that claim isn’t correct. In an earlier piece on this blog, I criticized historian Harold James’ statement that “private currencies have been very rare” in history, but not-very-rare covers a large range. A more extensive (though unavoidably non-exhaustive) narrative of historical private currencies will better indicate the extent to which they prevailed. The aim here is not to argue from the historical prevalence of various privately issued currencies that they were the best of all feasible monies, only to establish that they were more widely used than is often appreciated.

Shells and beads commonly served as money or proto-money in prehistoric societies. As far as we know, they were gathered or produced independently of government. They carried no insignias of sovereignty. Nick Szabo has described and explained numerous types of paleolithic monies uncovered by archeologists: wampum (strung beads made from shells) and furs among natives of North America, cowrie shells in Africa and Asia, animal teeth in Spain, mammoth ivory beads in Russia.

In Bronze Age Europe and the Near East, unofficial pieces of metal (silver and bronze) served as circulating money well before coinage began. “Hacksilver” pieces that served as currency were irregularly shaped and unstamped pieces of silver, cut into sizes of standard weight. Charles A. Conant (1905, p. 128) has pointed to a passage in the Old Testament (Genesis 23:16), where the King James version says that Abraham paid Ephron “four hundred shekels of silver, current money with the merchant.” Conant observed that this language “shows that it was the mercantile community, and not the government, which determined the standard.” The shekel was a weight unit, not a coin or bar. In Babylonia, although centralized temples played important roles in goods-allocation and credit, uncoined silver and barley valued by weight served as common payment media for large and small transactions respectively.

Some of the earliest known coins appeared in the ancient civilization of Lydia, located in what is now Turkey, during the 7th century BCE. The evidence is not completely definitive (there is debate among numismatic historians about this), but it suggests that many of the earliest Lydian coiners were private parties. They produced coins to certify the weight and fineness of precious metal, as a service to merchants who wanted to avoid the need for repeated weighing and testing. The French numismatic historian Ernest Babelon (1897, pp. 91-92) has remarked that “the individual and private guarantee” on pieces of precious metal everywhere preceded the guarantee of the State “in the historical and natural evolution of monetary invention.”[1] He added: “It is the good reputation of a wealthy merchant that will give, on the market, credit to ingots bearing his name or emblem.”

Classical antiquity was a high-water mark for state monopoly over money production. Ancient rulers from the Greek city-states to the Roman Empire, seeking an exploitable source of revenue, gave themselves a legal monopoly on the business by outlawing private minting. With the decentralization and weakening of political authority after the decline of the western Roman Empire, private coinage returned to western Europe. Babelon (1897, pp. 124, 127) comments on the period of the Merovingian dynasty (476 to 750 AD): “Whoever had gold in his possession arrogated to himself the right to convert it into money, … substituting, as a guarantee to the public, his own name for that of the emperor.” In medieval India as well, punch-marked silver coins were “struck by private agencies” (Mukherjee 2012, p. 215).

The strengthening of nation-states brought back government mint monopolies. (A late exception was the flourishing of private mints during three 19th-century American gold rushes.) Sovereigns called in and debased government-issued coins to gain revenue, making the coins untrustworthy as media of exchange and unreliable as units of account. By 1200 AD, Italian merchants had turned to bank accounts for a private remedy to bad government coins. The banks denominated transferable account balances in undebased pure silver units (“ghost monies”). Banknotes later developed in Italy and England from private bank deposits claims in paper form. Deposit claims in customized amounts, which could be endorsed to a third party, morphed into claims on the bank (not on any particular account) in round numbers payable to the bearer on demand. In London, goldsmith-bankers were instrumental in popularizing banknotes in the late 1600s. Banknotes became the main media of exchange in the British and American economies by 1850, and their popularity spread to other European economies.

National mints also failed to provide good money in the form of low-valued coins. As Akinobu Kuroda observes in his recent A Global History of Money: “Ever since the collapse of the Roman Empire … states in Western Europe had been reluctant to mint base metal coinages. Simply minting them incurred high cost with little profit for the authorities.” Citing Selgin (2008), Kuroda notes that “private local tokens were in popular circulation in England from the late 18th century to the early 19th century.” Asian countries had similar problems and similar private solutions. Private coins circulated in the large port city of Quanzhou, China in 1606.  When the city magistrate tried to ban them, traders protested, and the ban was lifted (Kuroda, p. 52). In early 20th century Indochina, private parties coined zinc tokens to relieve a scarcity of low-valued coins.

Privately issued banknotes and token coins were thus the dominant media of exchange in commercially advanced nations by 1900. (The Bank of England had unnecessary government privileges, to be sure, but it was still privately run before the First World War.) Workers received pay envelopes stuffed with banknotes. Banknotes displaced coins where their denominations overlapped. (In a misguided effort to limit the displacement, some governments banned private banknotes below a certain sum.) The adoption of banknotes spread with the branching out of retail commercial banks that the public trusted.

The displacement of coins by banknotes proceeded at different paces in different countries. In Switzerland, for example, coins were still about 87 percent of the money held by the public (M1) in 1850, but declined to around 7 percent by 1906 under a free banking regime (Gerlach and Kugler 2015). In China, Kuroda (p. 175) reports, “from the 19th century to the early 20th century, a variety of privately issued native notes became popular across China.”

Private banknotes can still be found in Scotland, Northern Ireland, Hong Kong, and Macau, where they have not yet been banned or taxed out of existence. Elsewhere central banks now maintain legal monopolies on paper currency and coins. But certainly not because currency has always or even normally been a creation of government.

[1] All quotations from Babelon are my own Google-aided translations.

The post How Common Has Private Currency Been? appeared first on Alt-M.

Your information is secure and your privacy is protected. By opting in you agree to receive emails from us. Remember that you can opt-out any time, we hate spam too! 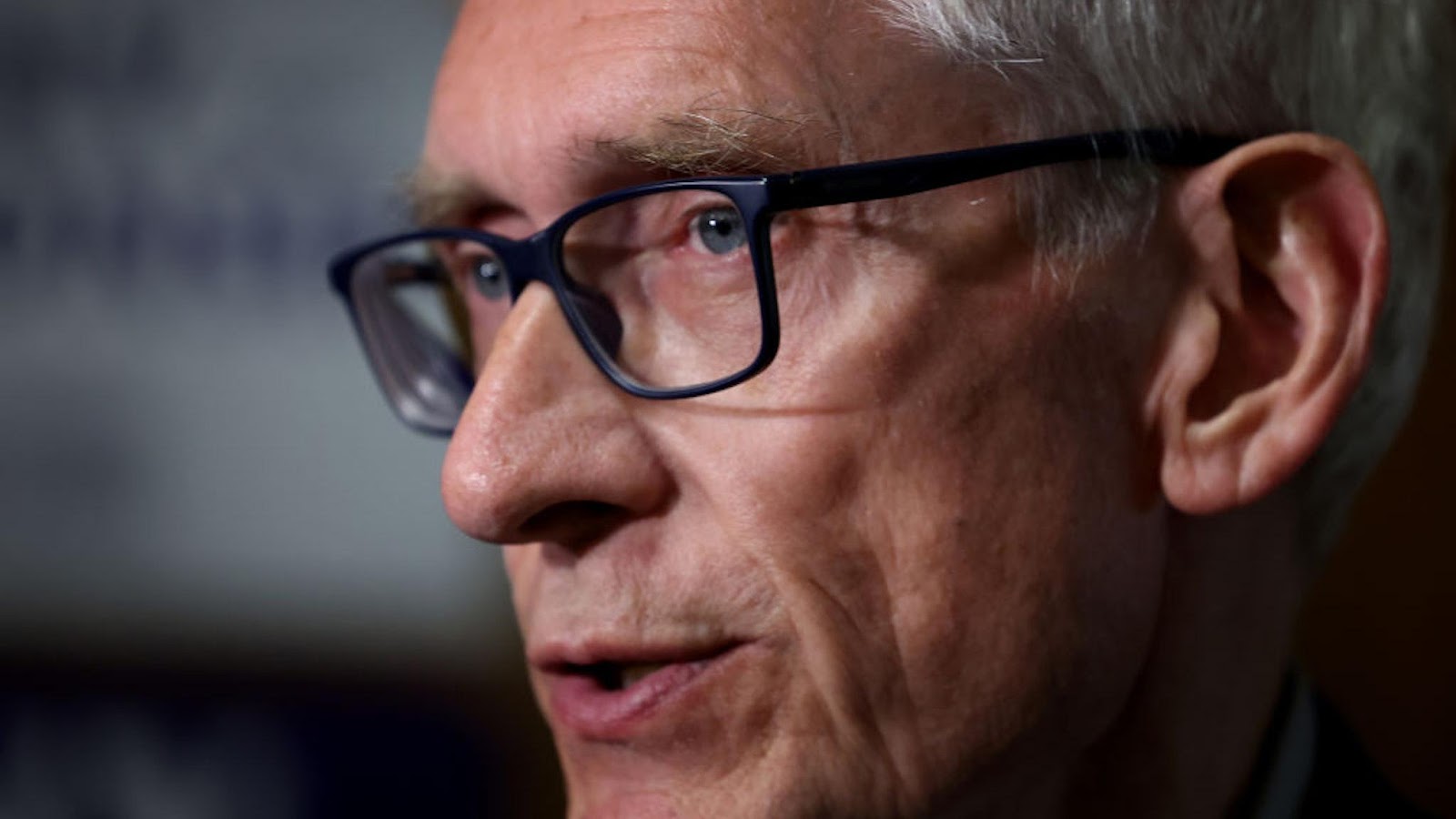 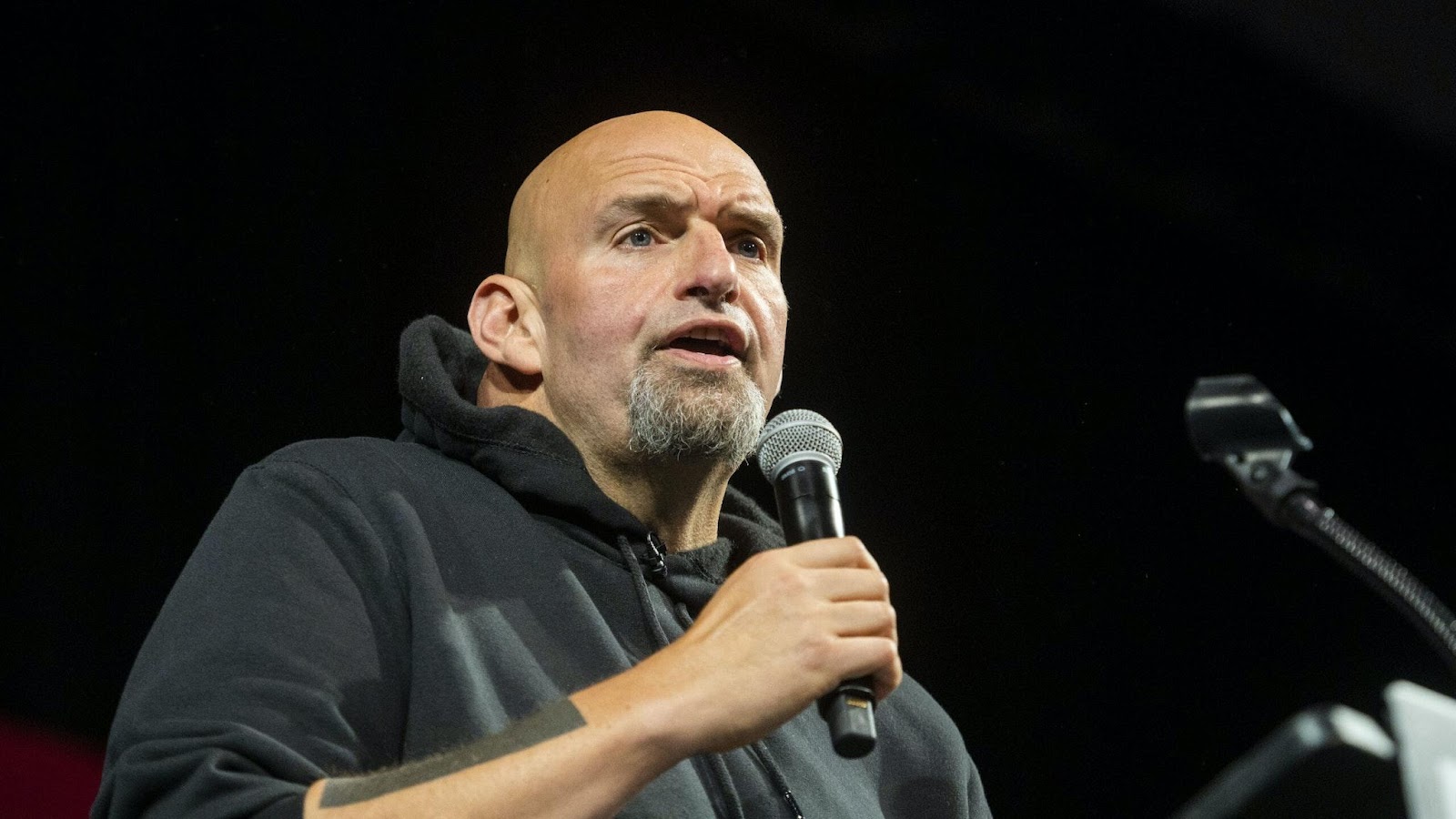 After Using Them, Democrats Quietly Distance from Black Lives Matter 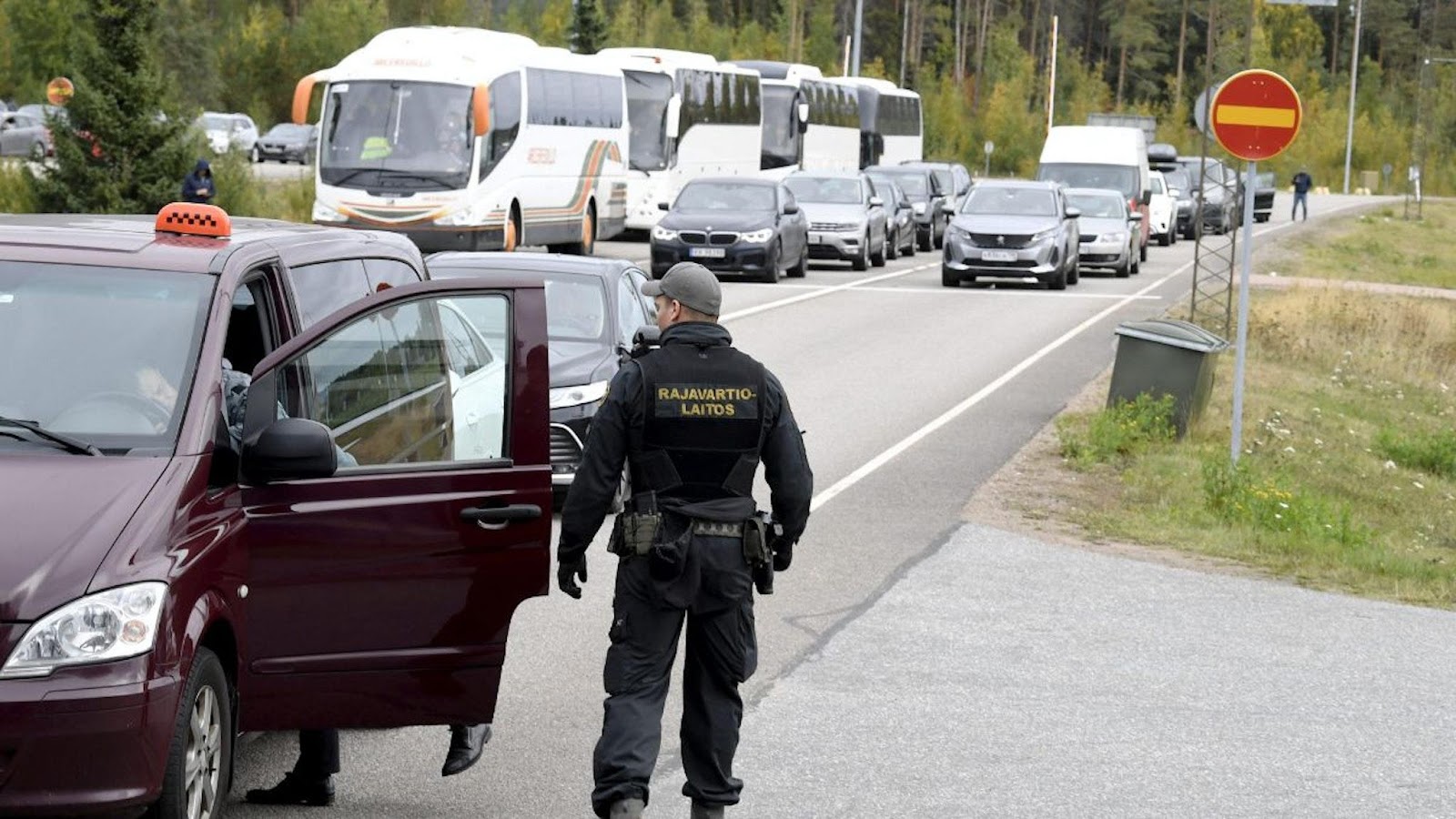