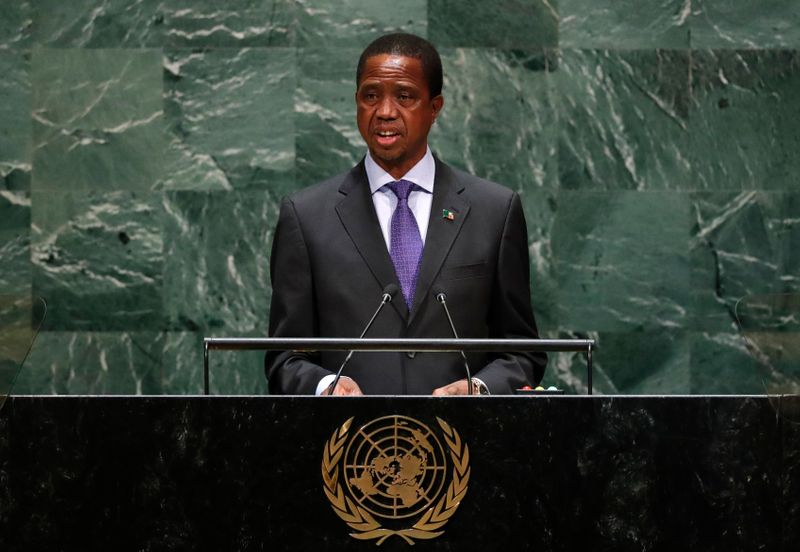 LUSAKA (Reuters) – Zambia’s president has pardoned a gay couple sentenced to 15 years in prison in November under colonial-era sodomy laws in a case that caused a diplomatic row with the United States.

Japhet Chataba, 39, and Steven Sambo, 31, were among nearly 3,000 inmates pardoned by President Edgar Lungu last Friday to commemorate Africa Freedom Day, according to the government gazette.

A Lusaka High Court judge had sentenced them to 15 years in prison under laws that forbid sex between couples “against the order of nature”.

The case drew criticism from then U.S. ambassador Daniel Foote, who said the sentence was too harsh and could damage Zambia’s reputation. Washington later withdrew Foote following the row with Zambian authorities over the issue.

Over the past decade, several African countries have come into conflict over LGBT rights with Western countries, many of who are major aid donors.

Uganda announced plans in October last year for a bill that would impose the death penalty for gay sex, but later backtracked after major aid donors said they were monitoring the situation.